I'm working on a post - Miracle of Miracles! - but it's not ready yet.  Which is a way to say that I'm going to post it once I've had less wine and can proofread it properly.

It's been a busy month: visiting my best friend (aka Soul Twin) in Virginia, a week in Texas for a conference, a week of my mother-in-law (aka MC) visiting, and a week of my parents visiting (which I'm still in the middle of).  In the midst of the craziness, though, I've felt full and blessed.  In particular, we took a trip to Eataly* with MC and it was inspiring - I felt so centered when I left.

At one point, Bug hijacked our camera and started taking pictures of her own.  Can you guess which photos are mine and which are hers? 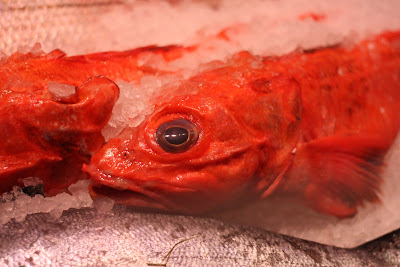 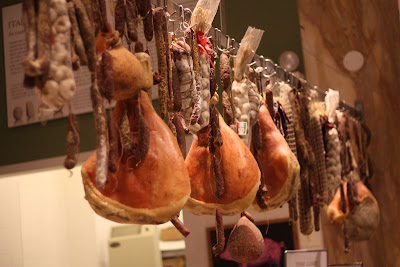 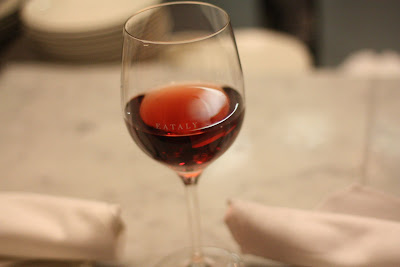 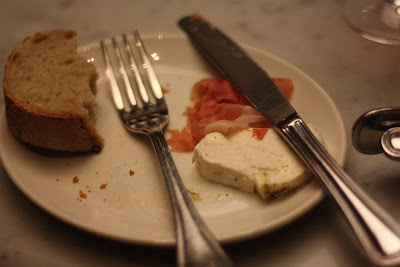 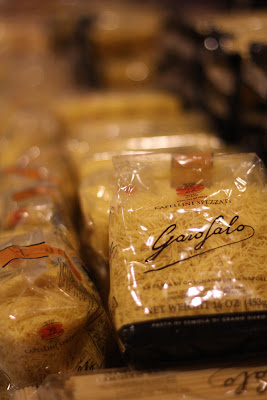 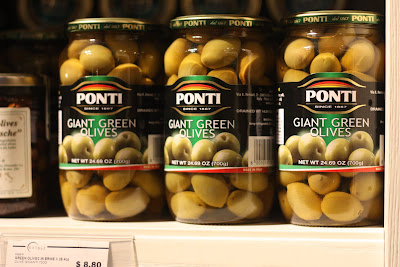 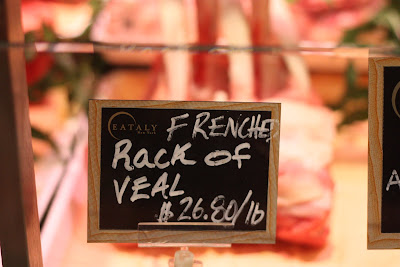 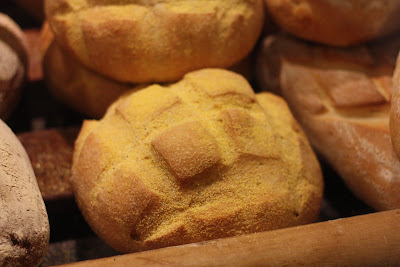 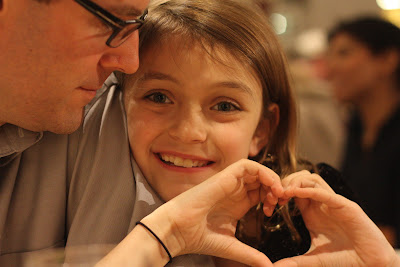 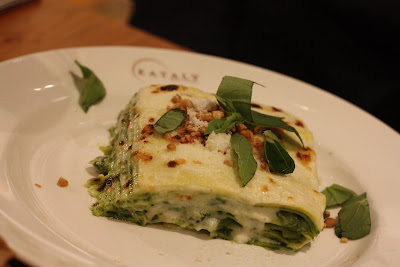 Eat, drink, and enjoy your stolen moment of calm and beauty... 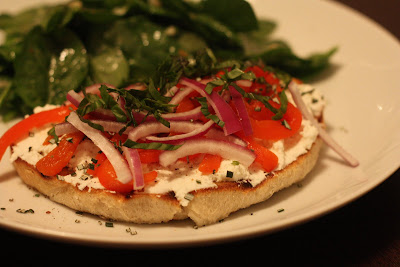 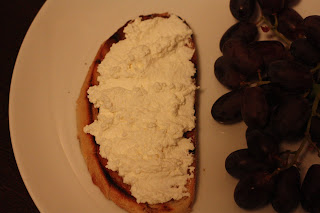 
Wine pairing note: I recently visited the Soul Twin and we visited Villa Appalaccia, a lovely winery in Virginia (see my photos from the last visit).  I bought a bottle of their Simpatico, which is a blend of three grapes: Malvasia Bianca (30%), Pinot Grigio (5%), and Trebbiano (65%).  It's a sweet wine with some heft, but still has a bit of the crispness that I like in a white wine.  Wonderful pairing with this meal.
Posted by Unknown at 10.4.11 No comments: