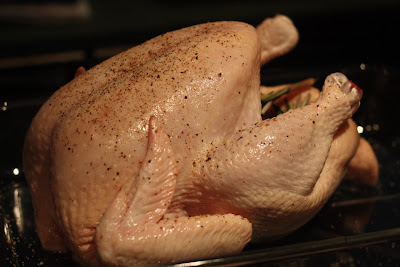 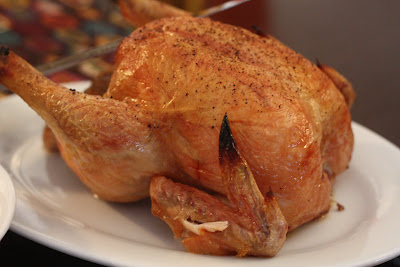 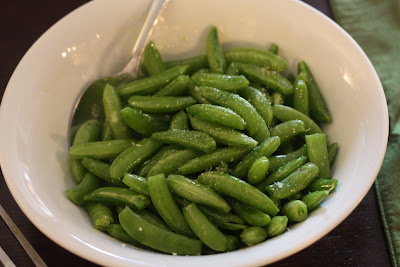 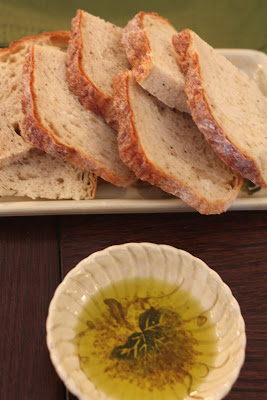 My mouth is watering! That sounds and looks delicious! (Incidentally, I'd ask about the lemon too)

I'm so glad I found this post! I love Grazin' Angus beef and decided to get a chicken today without really knowing how I would prepare it. I followed your (their?) recipe, adding 2 bay leaves to the rosemary and thyme in the cavity and was generous with the salt and pepper. Placed the chicken in a cast iron skillet and into a 500F oven (with the smoke alarm disconnected ;) ) Such a simple, delicious dish.